Form N-400, Application for Naturalization, is the form used by permanent residents (Green Card holders) to become citizens of the United States. There are a number of requirements that need to be met before an immigrant can apply for U.S. citizenship, but the benefits are plentiful.

Some benefits of citizenship include the ability to help your relatives immigrate easier, the right to vote, the right to hold a U.S. passport and the fact that you won’t need to apply for Green Card renewal anymore.

What are the requirements for citizenship?

The following are the essential requirements for applying for citizenship, a process called naturalization: 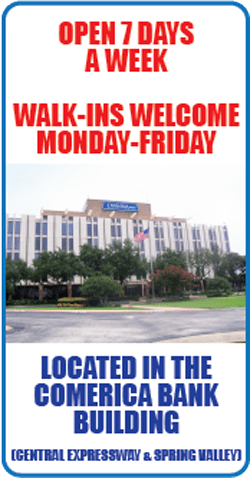